​Las Vegas forensic facial reconstruction artist Matti James takes more than a professional interest in her work.  Although she gives faces to skeletal remains, Matti needs to find their killers. This dangerous obsession teaches her killers don't want their victims identified. In addition, when Matti  talks to the dead, sometimes they talk back.

​
​Working in the UK to reconstruct the faces of three WWII Allied soldiers, Matti learns they had been shot execution style and left in a shallow grave, not on mainland Europe but in Oxfordshire. In more ways than one, Matti  must learn who to trust. 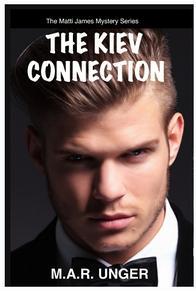 A flash flood slams the body of a female against a chain link fence near Matti’s home. Tattoos mark the victim as a Russian prostitute. Will Matti’s forensic work link this and two similarly tattooed victims to her neighbors or to someone even more dangerous?

As the anniversary of the Chernobyl nuclear disaster approaches, a radioactive skull turns up in a popular hiking area near Las Vegas. After Matti’s forensic reconstruction attracts attention from anti-nuke activist, she  realizes she is expendable. 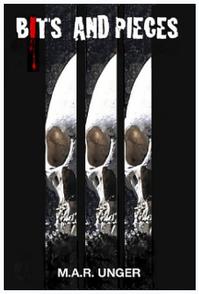 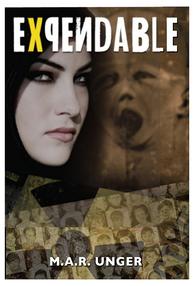 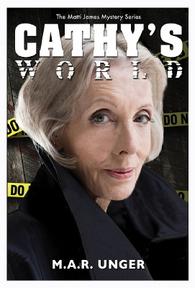 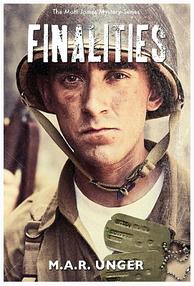 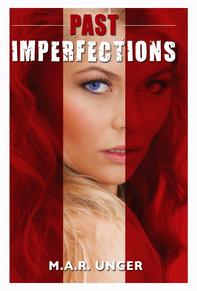 The first in the best-selling series pits Matti against Las Vegas neighbors who are part of the Russian mob. When human remains are found on their property, she’s hired to give a face to the victim. Killers, however, resort to extreme measures to stop her.

​Matti’s neighbor, former child star Cathy Britton, is acting strangely. Is it drama,  or has something sinister been thrown into the mix? Cathy’s nephew steps in to help as he helps himself to her fortune. Might clues to the dilemma lay hidden  in  Cathy's yard?